Since 1985, it has been our mission to champion great wines. Our Competition consists of a two-day, blind-tasting event where judges representing all aspects of the wine industry evaluate the wines and award medals accordingly. At the conclusion of the Competition, we publish the results on social media, as well as to various importers and wine distributors. Award-winning wineries are given medals to showcase at their wineries and medal logo templates to feature on their wine bottles. Wines receiving a Best in Show or Best in Class Award will also receive tasting notes from a Certified Sommelier to feature on their social media accounts, website and newsletters.

At the National Orange Show Fairgrounds in San Bernardino

While our competition typically concludes in April, we continue with the joy of wine education throughout the year. We pour our Gold Medal and Best of Class wines at the five-day NOS Festival in May every year and then wrap up our education with a Wine & Food Under the Stars fundraiser event in October.

(April 22, 2017—San Bernardino, CA)—The Pacific Rim Wine Competition, held each year at the National Orange Show Events Center in San Bernardino, brought together more than 1,000 wines from across the globe to compete head-to-head in blind tastings and determine which vintages would take home the gold. Entries in dozens of categories marked the event, which has taken place each year since 1985. Fiercely competitive, wineries vie for the honors bestowed to enhance both reputation and marketing for their various products.

Last year’s Grand Champion title went to Frank Family Vineyards for its 2013 Napa Valley Cabernet Sauvignon.  In addition to more than 250 Best of Class and Medal Awards, the Best of Category winners included the following:

“The quality of the wineries and vintages tasted improves each year,” says former competition director Yolanda Daly. “We are beyond impressed by this year’s entries, and every year it gets more difficult to pick our top winners. Watching the quality of the overall industry improve is one of my favorite aspects to this competition.”

More than 200 wineries entered the competition, in many different categories. The number of interested wineries has increased year over year, and continues to bring out the best of North American and Pacific Rim wine producers.  The competition enjoyed an historic number of international entries this year with wines from Canada, Australia, Argentina, Chile, France, Germany, Italy, and even the Transcarpathian Region of Ukraine.

“When judging fine wines, the caliber of the competition matters, and we simply have the best of the best here at the Pacific Rim,” says Coke Roth, Chief Judge. “Our competition continues to gain recognition as a premiere wine event in Southern California, giving producers across the globe a unique opportunity to stand out among their peers.”

Last year’s event saw several new faces along with returning judges including more than three dozen of the industry’s most respected authorities and enthusiasts.  The judging panels were comprised of experts from wineries, restaurants and media outlets across the United States including every region of California, the Midwest, the deep South and the Pacific Northwest.  The Pacific Rim participants welcomed critical evaluation from the international community as well with several judges from as far away as Mexico and Canada. For a complete list of judges, visit www.pacificrimwinecomp.com.

Since 1985, the Pacific Rim Wine Competition has brought together wineries from across the globe. For more information, contact Competition director Nicole Varner Orue at 949-887-8275 or nikki@pacificrimwinecomp.com. 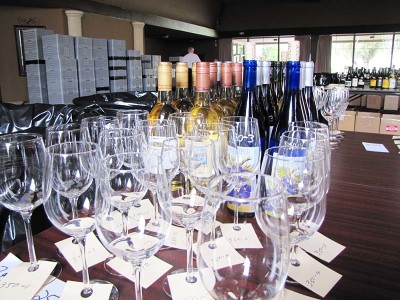 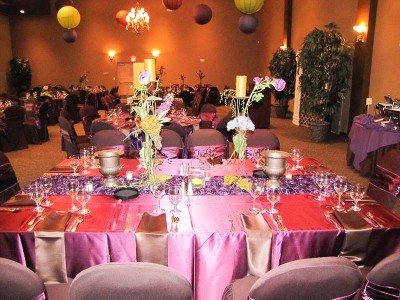 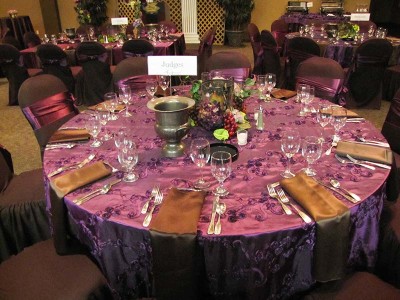 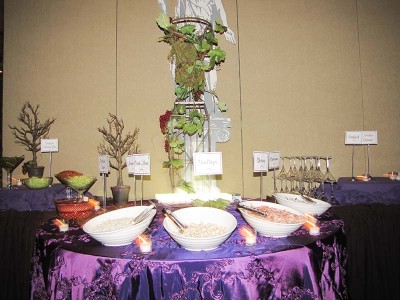 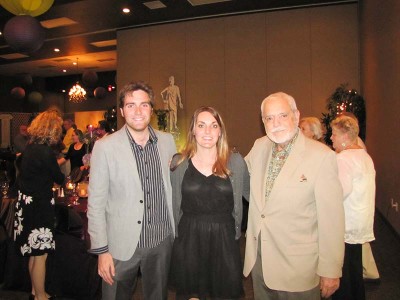 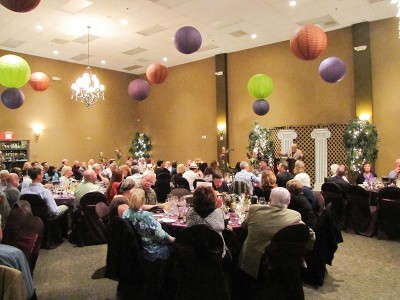 We encourage you to enter your wines and contact our director Nicole Varner Orue if you have any questions.